We got a hot new video from Broke Straight Boys to share with you. This new release features the hot straight redhead Richie West opening up his tight hole for Xavier Ryan. Richie and Xavier are both back at Broke Straight Boys this week because they need cash to pay the rent. Xavier is in
Read More 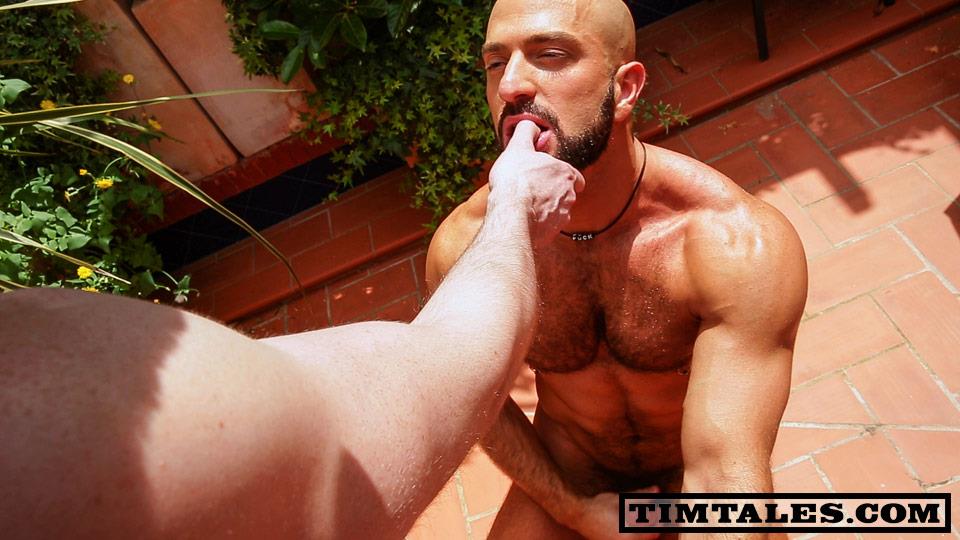 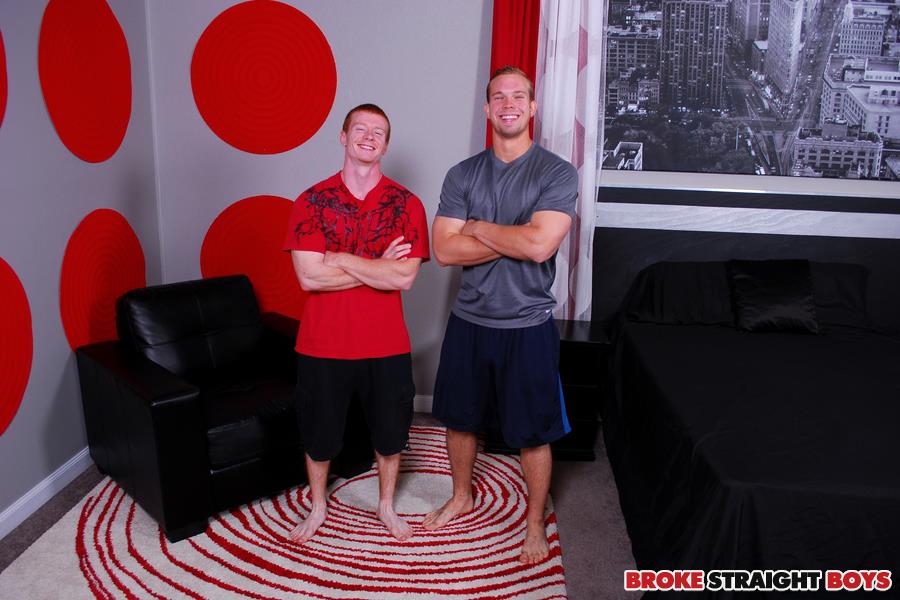